GIVES YOU THAT SUMMER FEELING IN EARLY SPRING!

Imagine yourself walking through the breath taking ancient narrow streets of the South Spanish city of sunny Seville in the early spring. Walls, fountains, bridges and stairs covered with colourful mosaic stones and the stunning looking “moors” Giralda clock tower from the 12th century gleaming up from behind the static facades. On a background of green leaves and intense blue and white Senetti flowers there’s a guitar player sitting on a bench playing sweet rhythmic tunes, you can feel that’s this is the home of the graceful art and passionate flamenco folklore.

This is the passionate spring feeling you get with the intense and temperamental colours of Senetti Pericallis collection.

Senetti is known as a true early flowering type. Staring at the flower reminds you of the beautiful weather of southern countries like Spain. Senetti has the characteristics that can give everyone a summer feeling in early spring. With its big, bright flowers it’s a true eye catcher. While it’s known as an early flowering type, the flowers last at least four months, from early March till late July. As the flowers starts to fade, the plants can be cut back to re-bloom later in the season, extending the consumer’s enjoyment. A Senetti can have up to 200 flowers in a 25cm, pot!

Why choose for Pericallis (Senecio)?

THE DISTINCTIVE
ADVANTAGES OF SENETTI!

In addition to the intense colours and bicolor flower patterns, Senetti® offers distinct advantages
that make these varieties superior to other popular early spring varieties on the market.
Read more about the (botanical) history of Senetti and Pericallis.

The Senetti® collection offers endless colours. The colours are so striking that you can’t ignore them on the shop shelf! Whether you wish for a pure white until deep blue or for bright pink until dark red, there is always a Senetti® colour that suits you.

From the warmth of southern Spain, up to the colder climate of Sweden, Senetti® can thrive through them. Senetti® can handle temperatures from 2℃ to 30℃. During a frost period, put your Senetti® on a place permeable to light and it will flourish.

Senetti® varieties are very compact due to their excellent branching habit. As every Senetti® plant is richly covered with flowers, a 25 cm pot can end up with 200 Senetti® flowers.

Senetti® is a plant that can grow with a minimum temperature of 10°C. Therefore Senetti® requires less growth regulation. This makes Senetti® relatively inexpensive and interesting for growers.

While Viola and Primula start to fade, Senetti® is able to maintain its beautiful intense flowers for about 4 months. Starting from early March till the end of July.  With masses of flowers, Senetti® is a real WOW factor plant all season long. That’s what we call ‘A lot of value for your money’.

Senetti® flourish in the early spring season together with other popular flowers like Violets and Primula. Imagine.. While the days are still dark and the sun is showing her beauiful glance only now and then, Senetti® is there to bright up the gardens of every European garden!

MNP flowers (the Netherlands) introduces new plants and varieties from the Japanese breeder Suntory Flowers Ltd., among others, onto the European ornamental horticultural market. MNP flowers has several selection specialists, who all have in-depth knowledge of the European horticultural market. Together they select plants and varieties that suit this market perfectly. They are tested extensively at several testing locations. Next to that MNP flowers carries out market research for every variety, which is very important for “positioning” the product. They think about “product naming” and branding (logo, labels, pots, leaflets, website, etc.). Growers pay a license fee for Suntory® genetics. MNP flowers recoups this license fee to its business partners by creating marketing concepts, arranging free publicity and PR, safeguarding plant quality, etc. 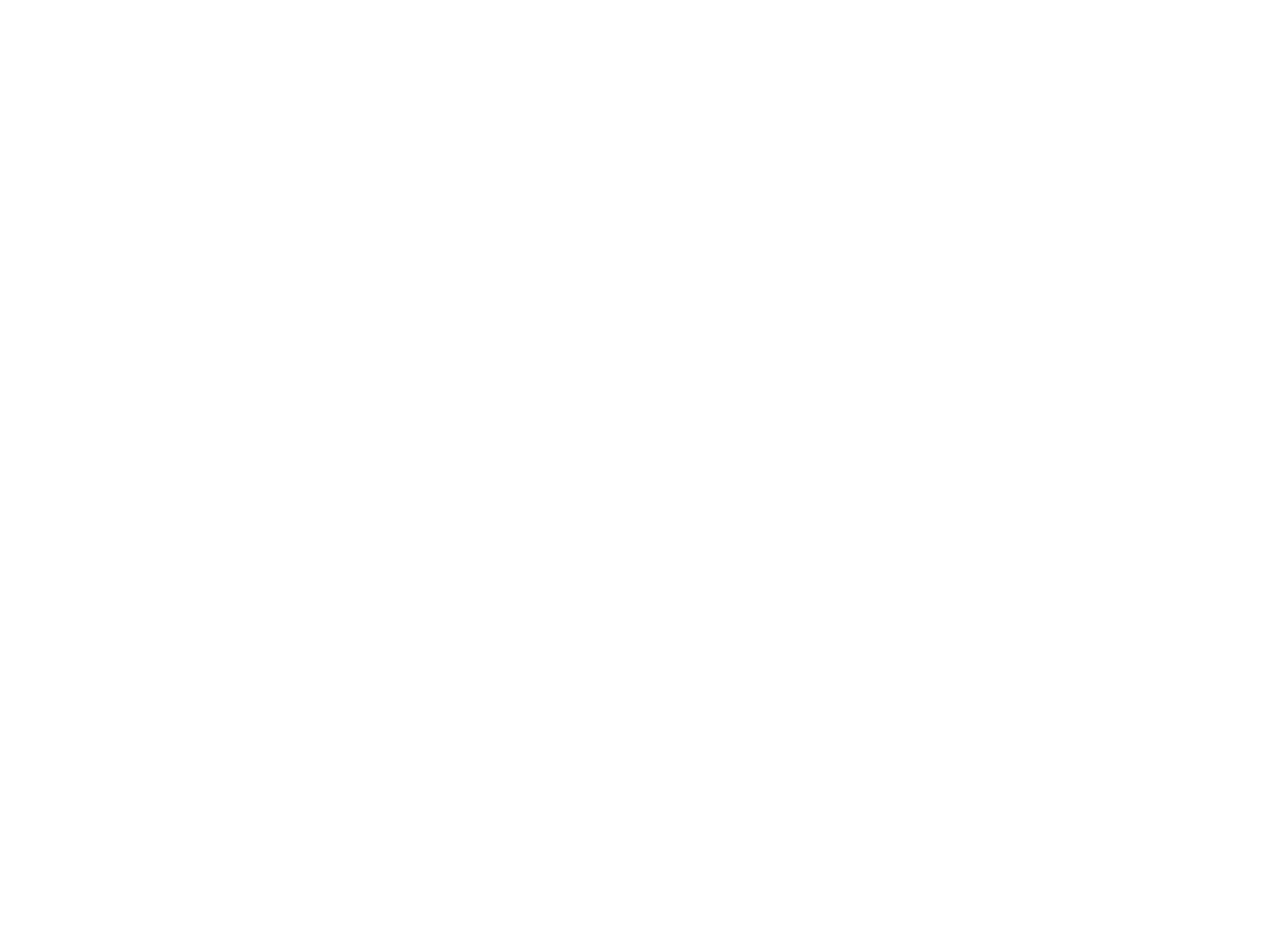 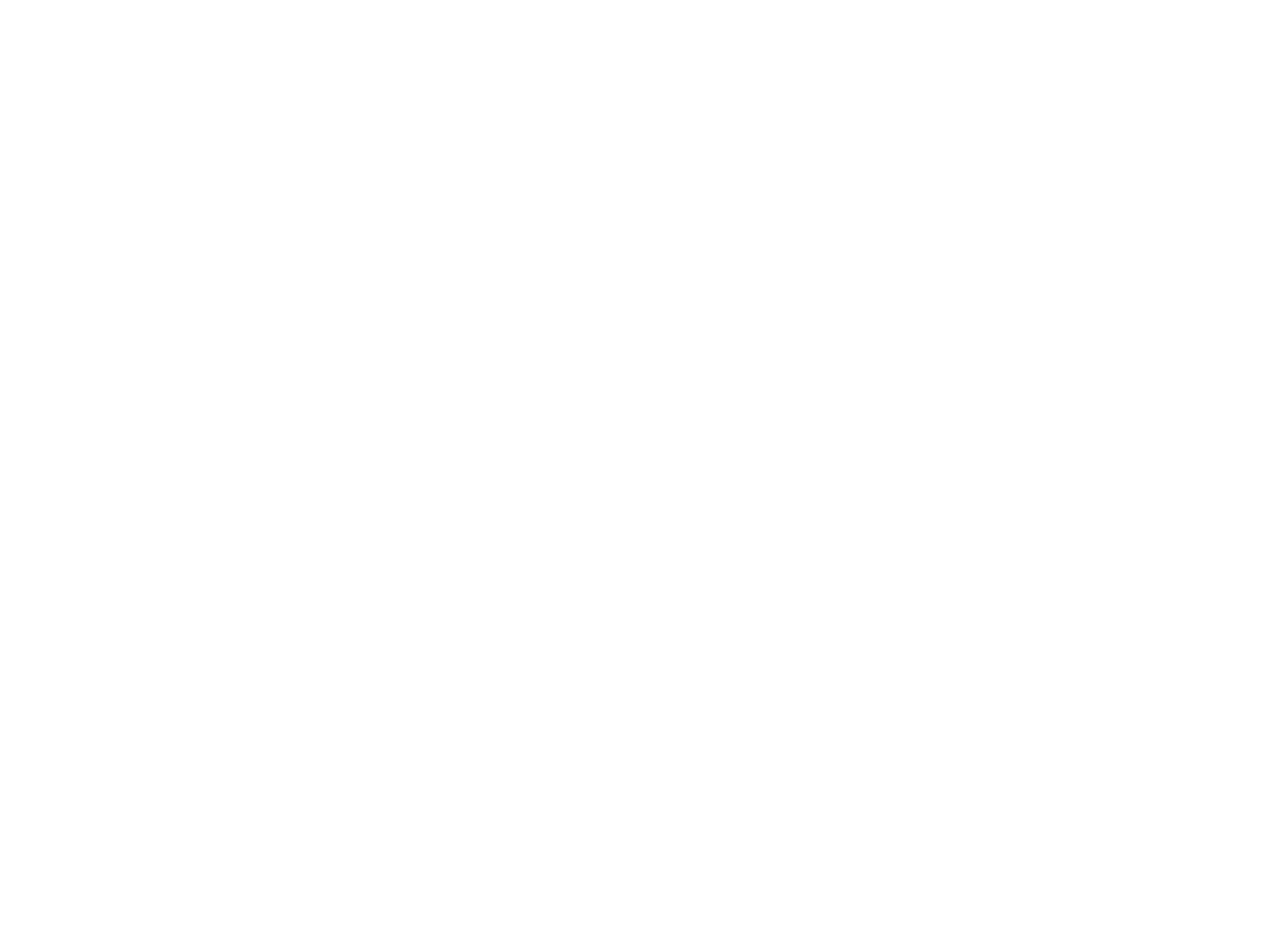 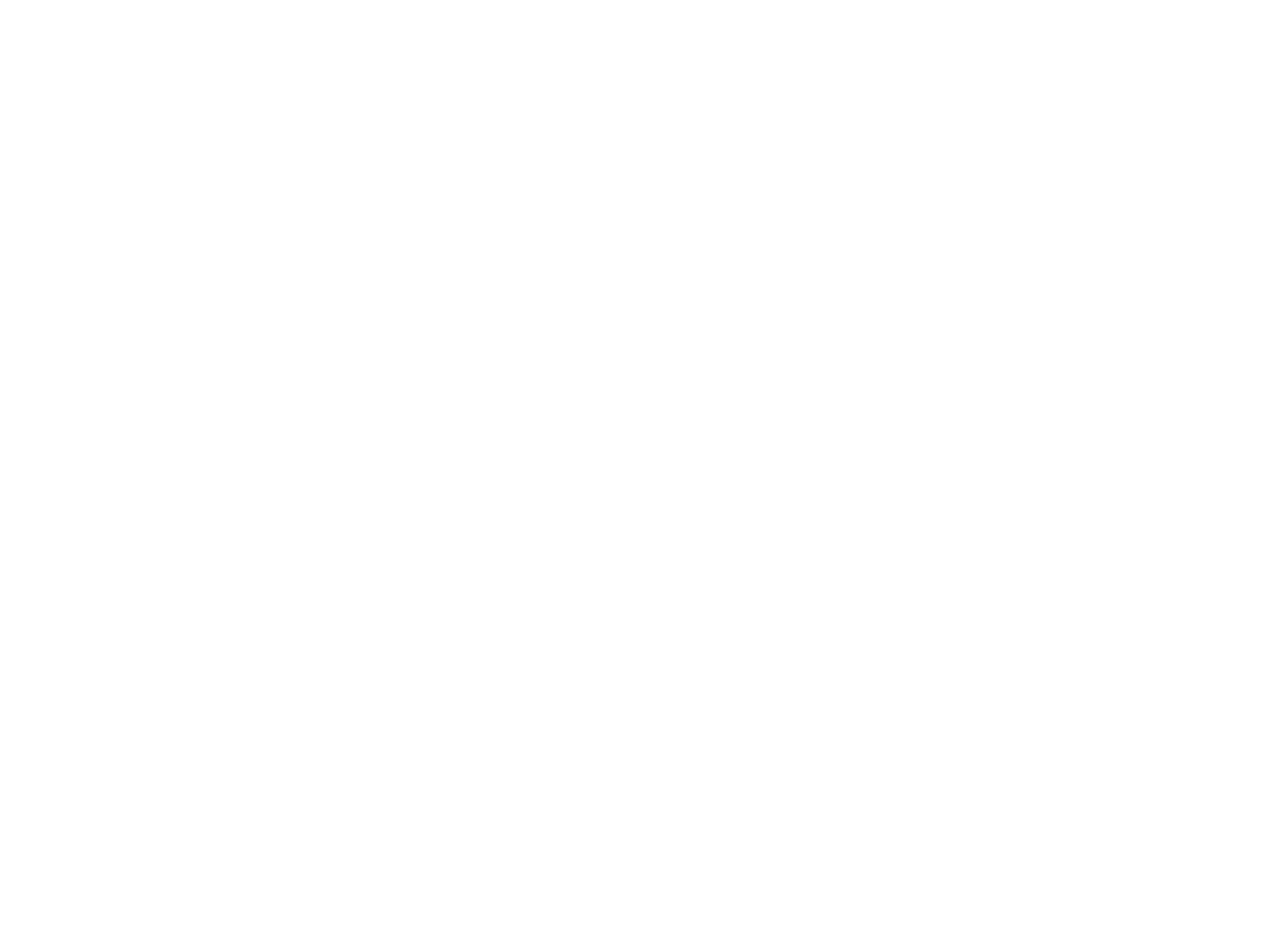 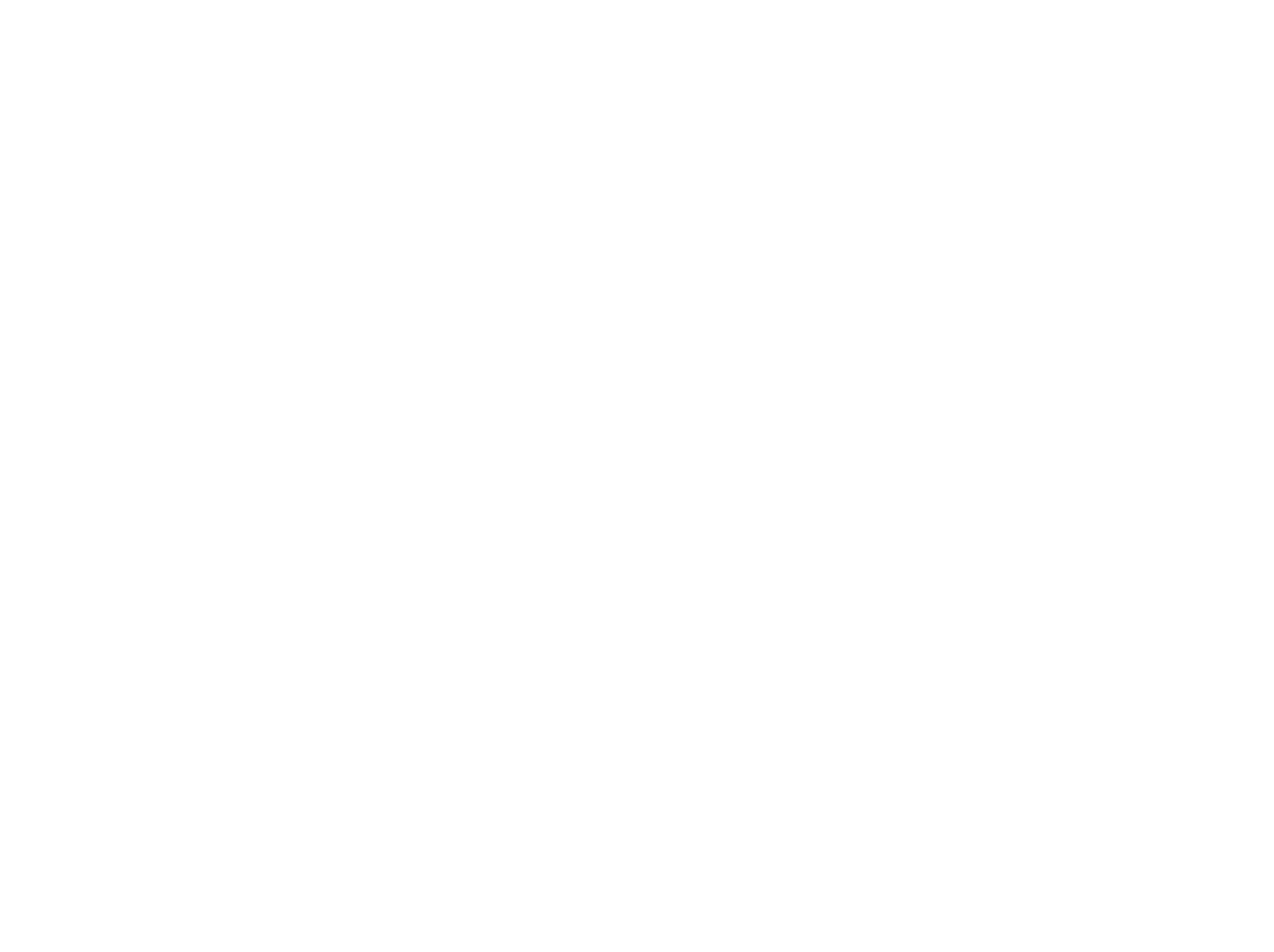